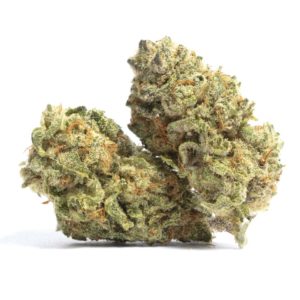 Cannabis Cup Winner. This plant is especially developed for Skunk lovers. We have crossed our best Skunks to their Afghani ancestors. Brush against this plant and the room becomes immediately filled with a powerful Skunk aroma. Despite the smell, a very pleasant high with a little more body to it than the Skunk #1 make it a perfect choice for beginner growers.

Taking the Skunk family back to its Afghani roots, Super Skunk adds flavour, weight and potency to the always-reliable Skunk #1. Despite being released three years after Shiva Skunk, Super Skunk qualifies as the first serious project to breed a next-level cannabis hybrid from the groundbreaking SK#1. Experimental Afghan-Skunk hybrids are featured in the very first Seed Bank catalogues and the breeding project aimed at finding the perfect Afghani genotype to match Skunk #1 goes back further still.

Throughout the Super Skunk project, Sensi breeders aimed to create a strain whose commercial potential, potency and hybrid vigour had never been seen before. Over the years, a large number of Afghani cultivars were crossed with both males and females of the true-breeding Skunk #1. Many wonderful plants were produced, though never with exactly the blend of qualities sought by the project. The achievements in cannabis hybridisation made in the late Eighties meant that the standards for professional ganja were steadily moving upwards which, naturally, raised the bar for what was expected from the Super Skunk program.

It was the expansion of the Sensi Seed Bank gene library at the end of that decade – in particular, the range of fresh Afghanica cultivars which became available to Sensi breeders – that made the current version of our Skunk-Afghani hybrid possible. In 1990, Super Skunk in its final form was released to great acclaim, picking up the mostly-Indica Cannabis Cup straight away.

Super Skunk’s performance remains unchanged to this day, always living up to her super vigorous, super potent and super fragrant reputation. With just a little encouragement, females build colossal, crystalline colas indoors or in the greenhouse. Super Skunk bears the rare distinction of being one of the only cannabis strains that may require more experience to smoke than she does to grow! 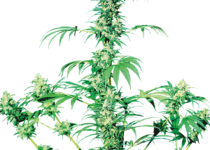 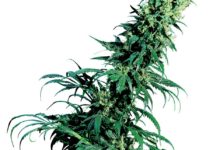 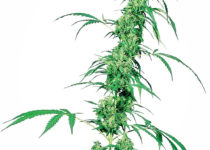