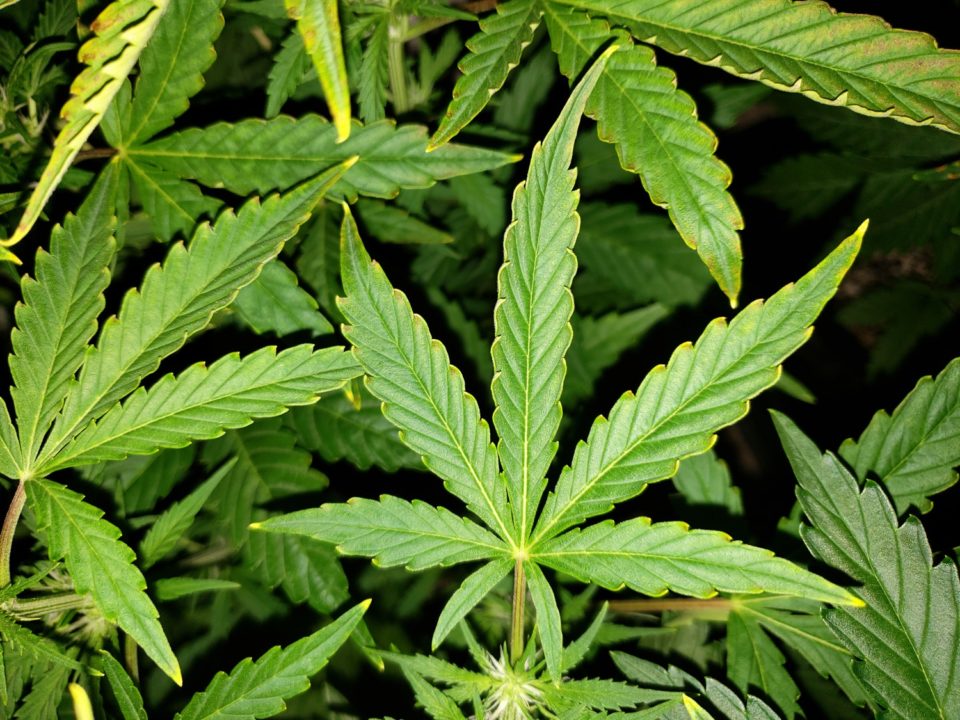 Marijuana likes lots of food, but you can do damage to the plants if you are too zealous. Some fertilizers can burn a plant and damage its roots if used in too high a concentration. Most commercial soil will have enough nutrients in it to sustain the plant for about three weeks of growth so you don’t need to worry about feeding your plant until the end of the third week. The most important thing to remember is to introduce the fertilizer concentration to the plant gradually. Start with a fairly diluted fertilizer solution and gradually increase the dosage. There are several good marijuana fertilizers on the commercial market, two of which are Rapid-Gro and Eco-Grow. Rapid-Gro has had widespread use in marijuana cultivation and is available in most parts of the United States. Eco-Grow is also especially good for marijuana since it contains an ingredient that keeps the soil from becoming acid. Most fertilizers cause a ph change in the soil. Adding fertilizer to the soil almost always results in a more acidic ph. As time goes on, the amount of salts produced by the breakdown of fertilizers in the soil causes the soil to become increasingly acidic and eventually the concentration of these salts in the soil will stunt the plant and cause browning out of the foliage. Also, as the plant gets older its roots become less effective in bringing food to the leaves. To avoid the accumulation of these salts in your soil and to ensure that your plant is getting all of the food it needs you can begin leaf feeding your plant at the age of about 1.5 months. Dissolve the fertilizer in worm water and spray the mixture directly onto the foliage. The leaves absorb the fertilizer into their veins. If you want to continue to put fertilizer into the soil as well as leaf feeding, be sure not to overdose your plants.

Remember to increase the amount of food your plant receives gradually. Marijuana seems to be able to take as much fertilizer as you want to give it as long as it is introduced over a period of time. During the first three months or so, fertilize your plants every few days. As the rate of foliage growth slows down in the plant’s preparation for blooming and seed production, the fertilizer intake of the plant should be slowed down as well. Never fertilize the plant just before you are going to harvest it since the fertilizer will encourage foliage production and slow down resin production. A word here about the most organic of fertilizers: worm castings. As you may know, worms are raised commercially for sale to gardeners. The breeders put the worms in organic compost mixtures and while the worms are reproducing they eat the organic matter and expel some of the best marijuana food around. After the worms have eaten all the organic matter in the compost, they are removed and sold and the remains are then sold as worm castings. These castings are so rich that you can grow marijuana in straight worm castings. This isn’t really necessary, however, and it is somewhat impractical since the castings are very expensive. If you can afford them you can, however, blend them in with your soil and they will make a very good organic fertilizer. 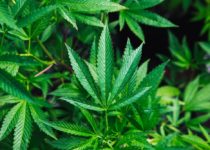 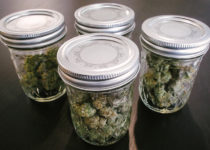